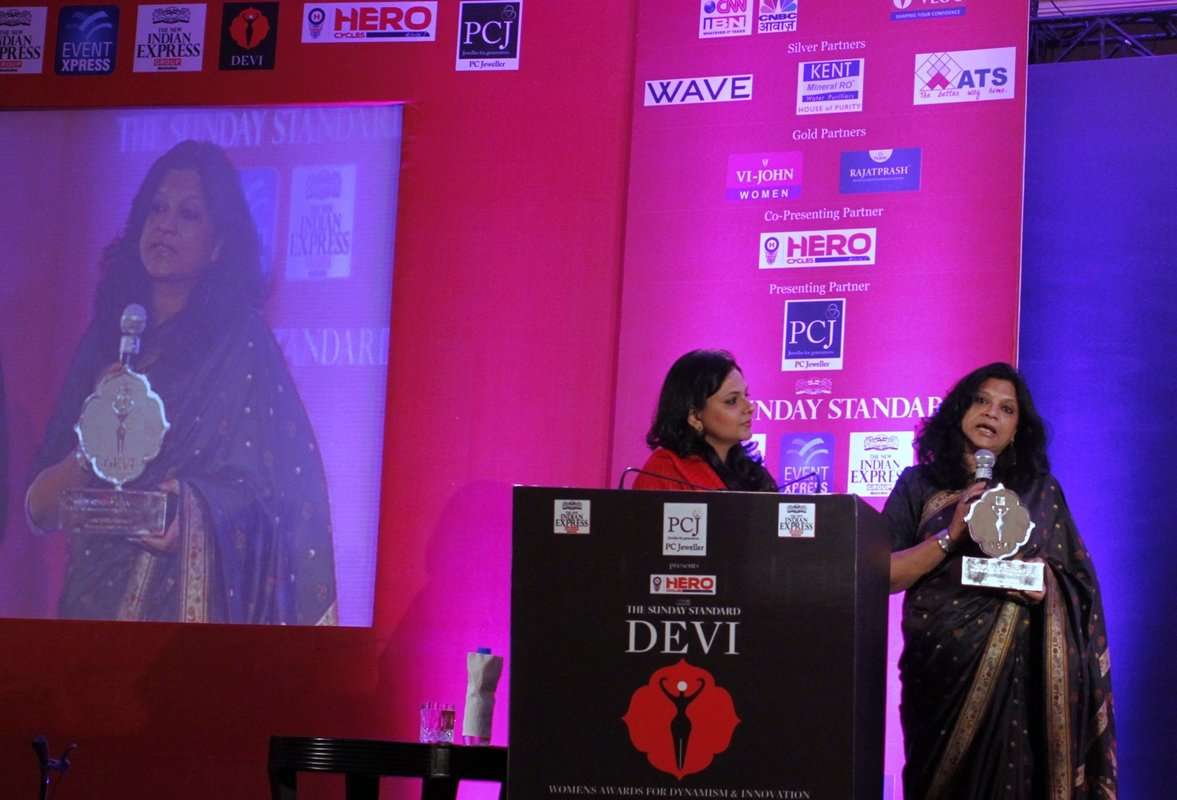 Published in Event Xpress
Those who think video killed the radio star have never tuned into Radio Mewat. It is through this community radio initiative in Haryana’s Mewat district that Archana Kapoor gives backward communities a chance to speak and be heard.
Download

Those who think video killed the radio star have never tuned into Radio Mewat. It is through this community radio initiative in Haryana’s Mewat district that Archana Kapoor gives backward communities a chance to speak and be heard. This Delhi-based publisher, filmmaker, author, and activist travelled 70 km into Haryana and launched the project five years ago. While most radio channels in India are commercial, with content that defines easy and constant entertainment, the prime focus of Radio Mewat is to disseminate information that benefits and empowers the local residents and provide a platform for the marginalised and vulnerable sections of society to share its stories. Most of the staff, which consists of 11 full-time reporters, a managerial team and an administrative team, are local residents.

The radio station, which has received two national awards from the Union Ministry of Information and Broadcasting, has been instrumental in reviving the lost cultural and oral traditions of the Meos, local Sufi singers who have been reciting the Mahabharata. Kapoor believes the key reason why the channel has become “the voice of the vulnerable is because radio allows people to maintain anonymity and still have a wide and direct reach.” Yes, she had to deal with paucity of funds, lack of trained manpower and no proper power supply when she was starting out. The NGO shook up the local bodies and re-awakened the community’s consciousness. “Initially, our programmes were subjected to hard scrutiny by the village elders and conscience keepers of the community to ensure that they did not threaten their beliefs,” says Kapoor, also an elected member of the governing body of the Community Radio Association. The organisation promotes and lobbies for community radio in India. Kapoor believes that radio can bring back patience, slowness and sense in a progressively restless world.